The Bourne, located on Main Street in Frodsham, came to life as Bourne Methodist Chapel and Schoolhouse when it was opened in 1878. It is named after Hugh Bourne, one of the founders of Primitive Methodism.The Schoolhouse to the rear predates the chapel and was built between 1874 and 1876. The Chapel and linked Schoolhouse continued in use for over a century until the final service was held in Easter 1987, soon after which the buildings were converted for office use.

The building sits in Frodsham’s conservation area and previous schemes proposed demolishing parts of the existing buildings to provide parking. The site is very narrow and there was no space to accommodate parking. Our solution was to raise the existing ground floor, which was already 1500mm above pavement level by 750mm and underpin the whole building. This allowed a full level of parking to be provided beneath the footprint of the chapel which was the key to obtaining planning approval.

Read more
The existing building has been sensitively restored to provide four new bespoke townhouses. The Chapel contains two three storey townhouses with stunning double height spaces featuring the original decorative timber trusses arching over the central dining rooms. The Schoolhouse contains a further two townhouses arranged over two floors with the benefit of their own private garden. Car parking is provided for each dwelling in the secure basement garage.

The conversion work has been well considered to compliment the building as it was when conceived. Towards the middle of the 19th century the Revd Frederick Jobson (who trained as an architect) argued for beauty and perfection in design and execution of Methodist Churches without unnecessary adornment. Buildings were then seen essentially as tools for preaching and mission, not as objects for veneration in their own right. Pure functionality was the original driving force for their design. The new contemporary modern interior free from unnecessary decoration fits well with the buildings original ethos. 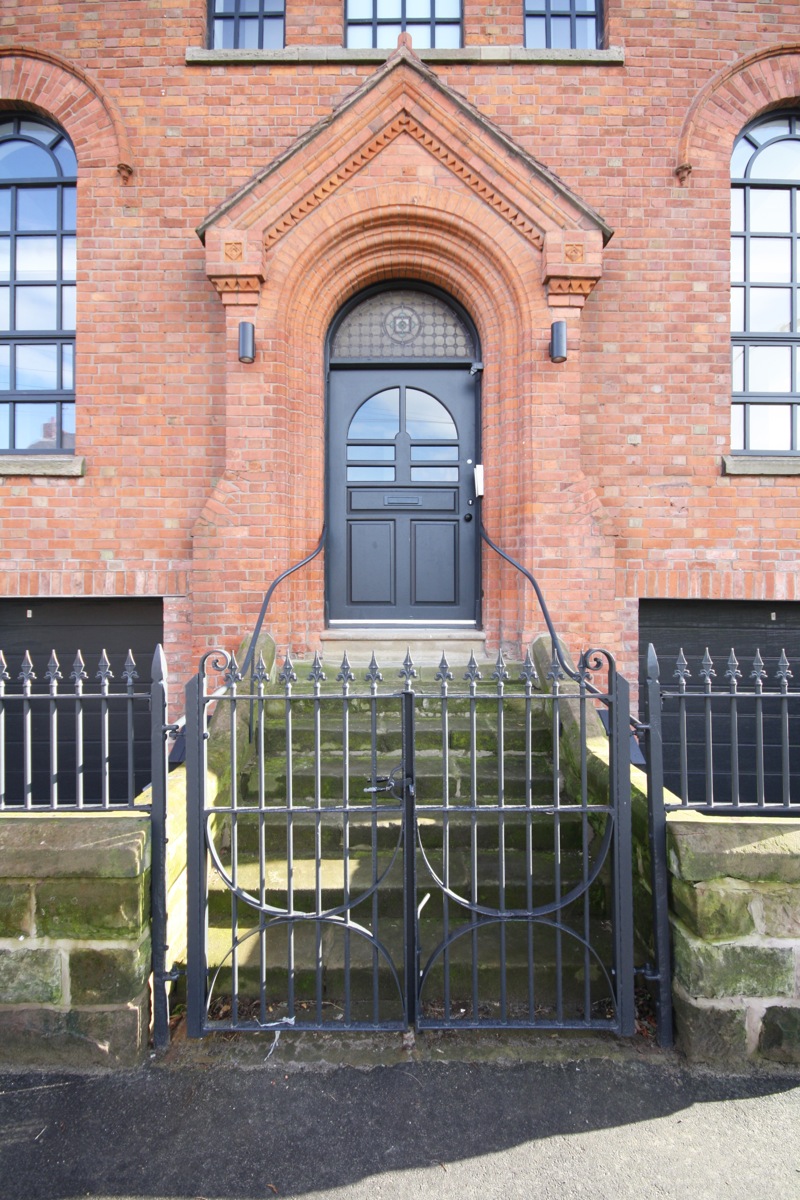 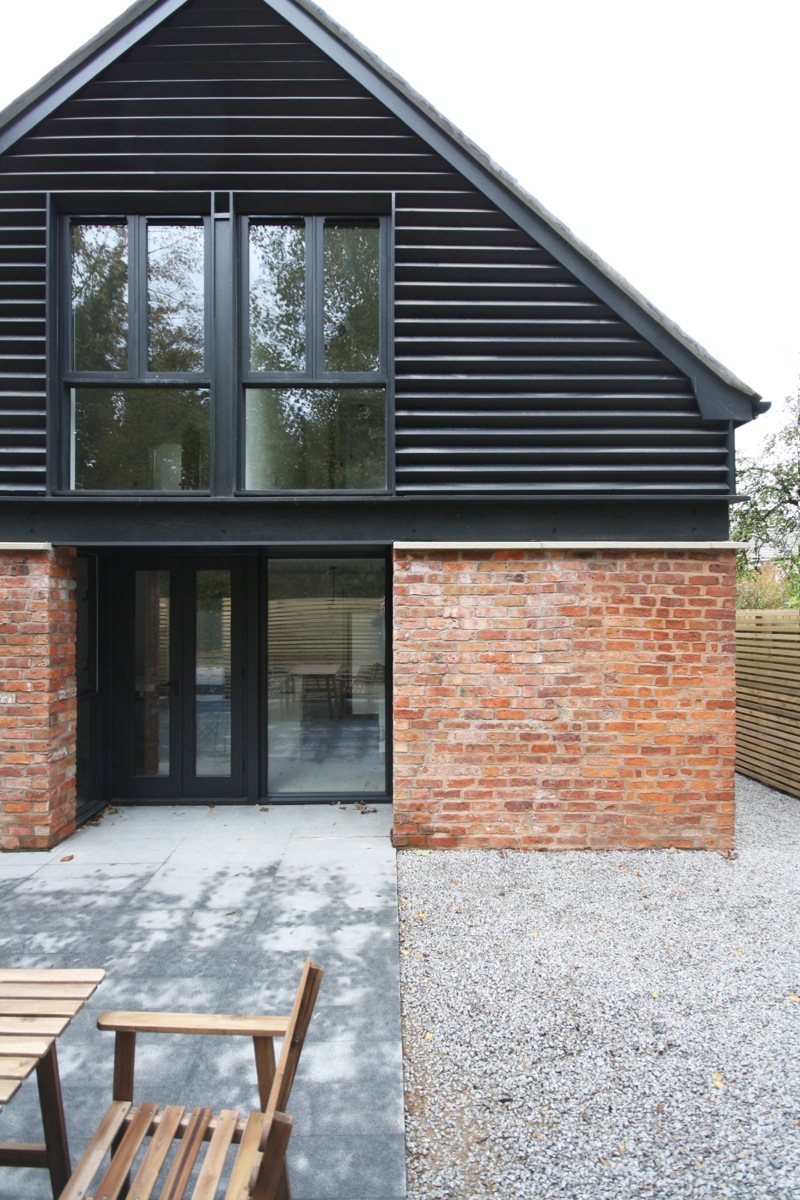 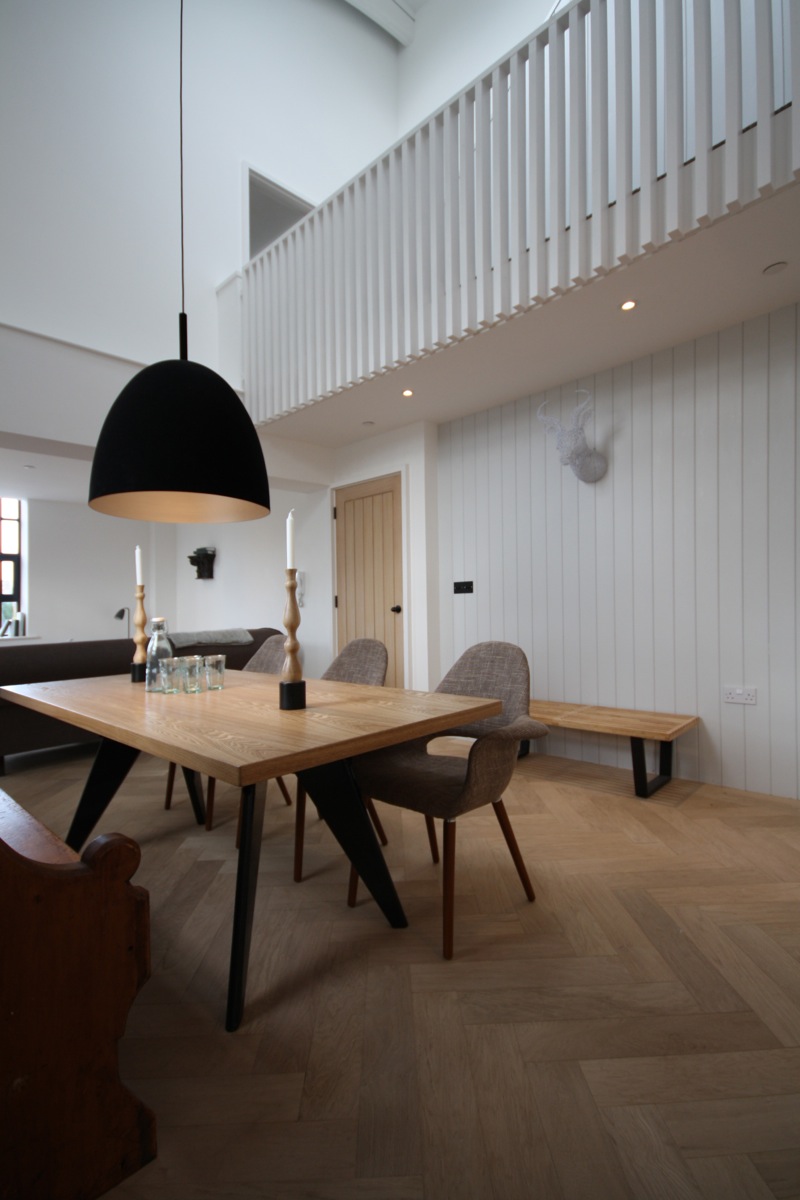 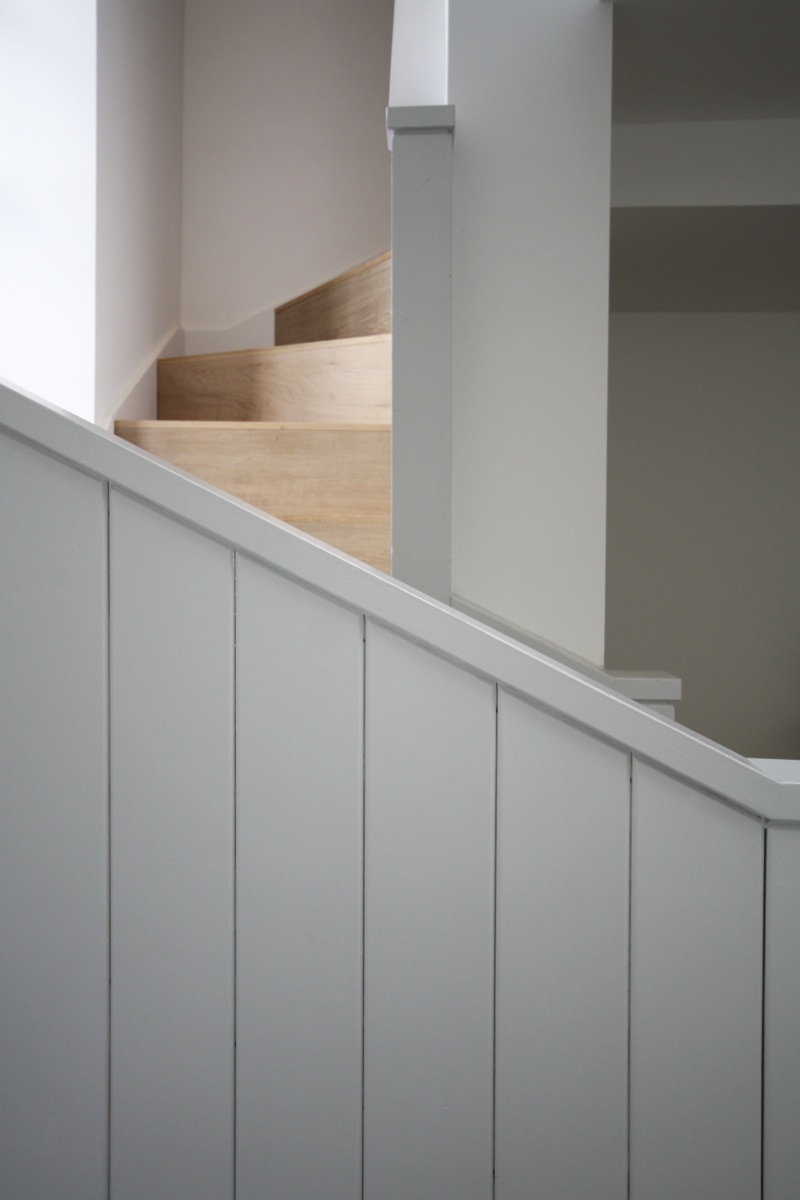 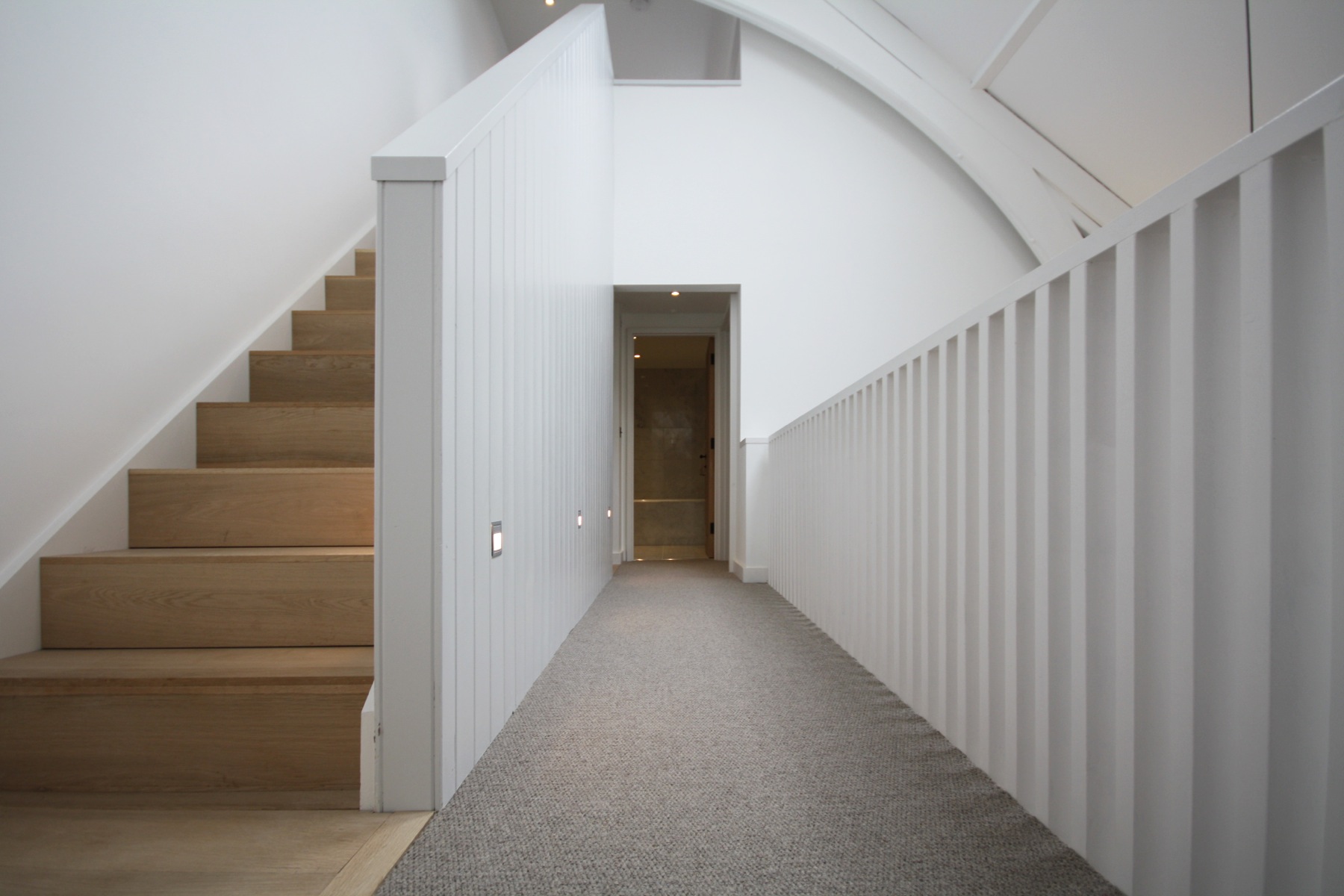 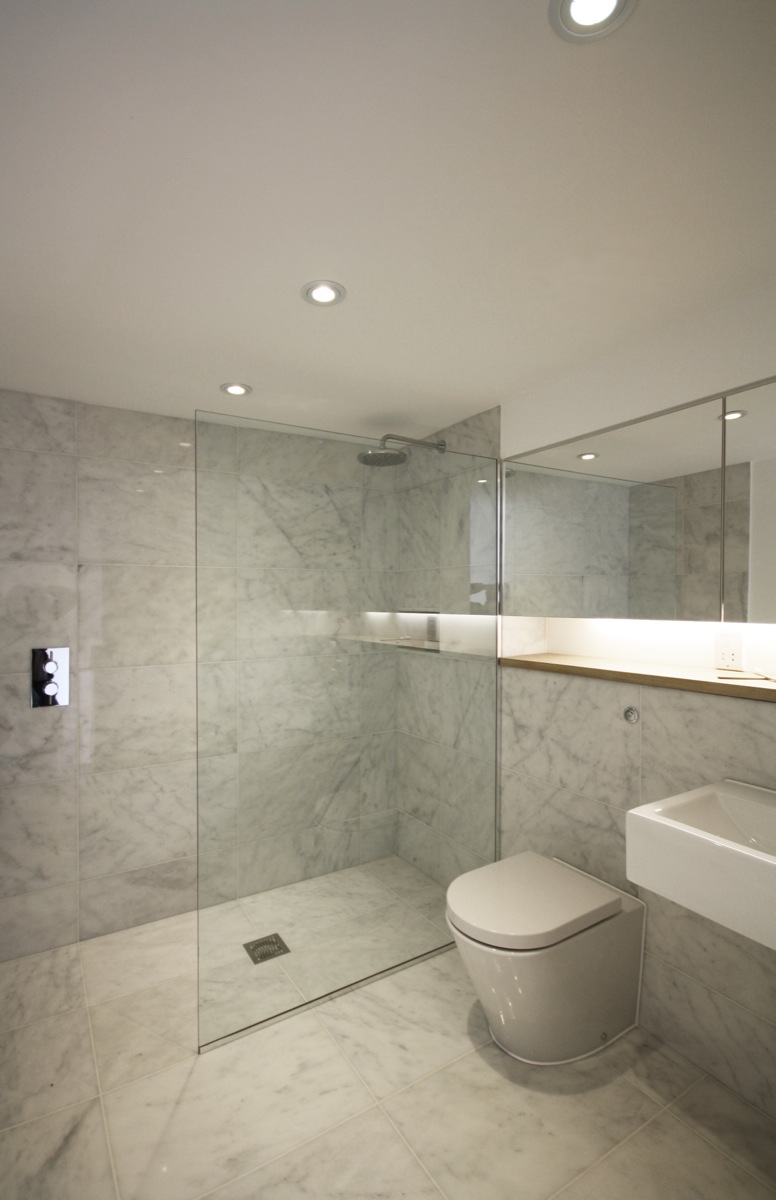