The former Lowther Street School is a 19th century building located within the Bollington & Kerridge Conservation Area and is included on the Local List of Historic Buildings. The building is in a Gothic style, constructed during the mid to late 19th century and is made up of three elements arranged in an ʻLʼ shape; they are a school house, a school hall and a newer single storey extension to the school hall. The former school house and hall is constructed externally in dressed local buff gritstone with smooth stone surrounds to openings. Windows are timber framed. The entire site is bounded by a dressed stone wall of varying height with a rounded coping stone.

The school building had been neglected for a number of years and was therefore in a poor state of repair when work commenced. Careful consideration was required to convert and refurbish the building to residential use whilst trying to maintain as much as possible of the quality of the original spaces and architectural details.

Read more
The existing former school hall and house form a building of local merit and now renovated provide a positive contribution to the local area. To ensure the buildings long term future the proposals sought to convert the school house into a single two storey dwelling whilst the school hall, due to its size is split into two, two-storey dwellings. The fenestration pattern of the existing building lent itself
well to this arrangement and it was maintained with little alteration. Externally, some window sills were lowered to form doorways and a series of conservation rooflights were introduced to provide natural light to the new first floor accommodation within the school hall. Internally, the school hall structure was converted into two levels of accommodation by removing the existing raised timber ground floor and introducing a new ground floor at a slightly lower level. This increased headroom and therefore enabled the existing timber trusses to be retained completely and a new first floor constructed that does not touch the front or back walls of the existing building. This also created internal spaces that give an impression of more than just a single storey height and allow an understanding of the previous use of the building by preserving its impressive volume.

Adjacent to the existing building two new cottages have been built in keeping with the local style. They exhibit stonework courses that reduce in height as the elevation rises and an internal layout that opens up to form larger volumes uncommon in the local traditional cottage. The cottages act as an extension of the terrace volume that already occupies the north side of the lower end of Lowther Street. The area between these new cottages and the existing building, the old school yard, has been landscaped to provide a mix of hard and soft surfaces to conceal car parking and provide an interesting mix of different amenity spaces to the new dwellings. 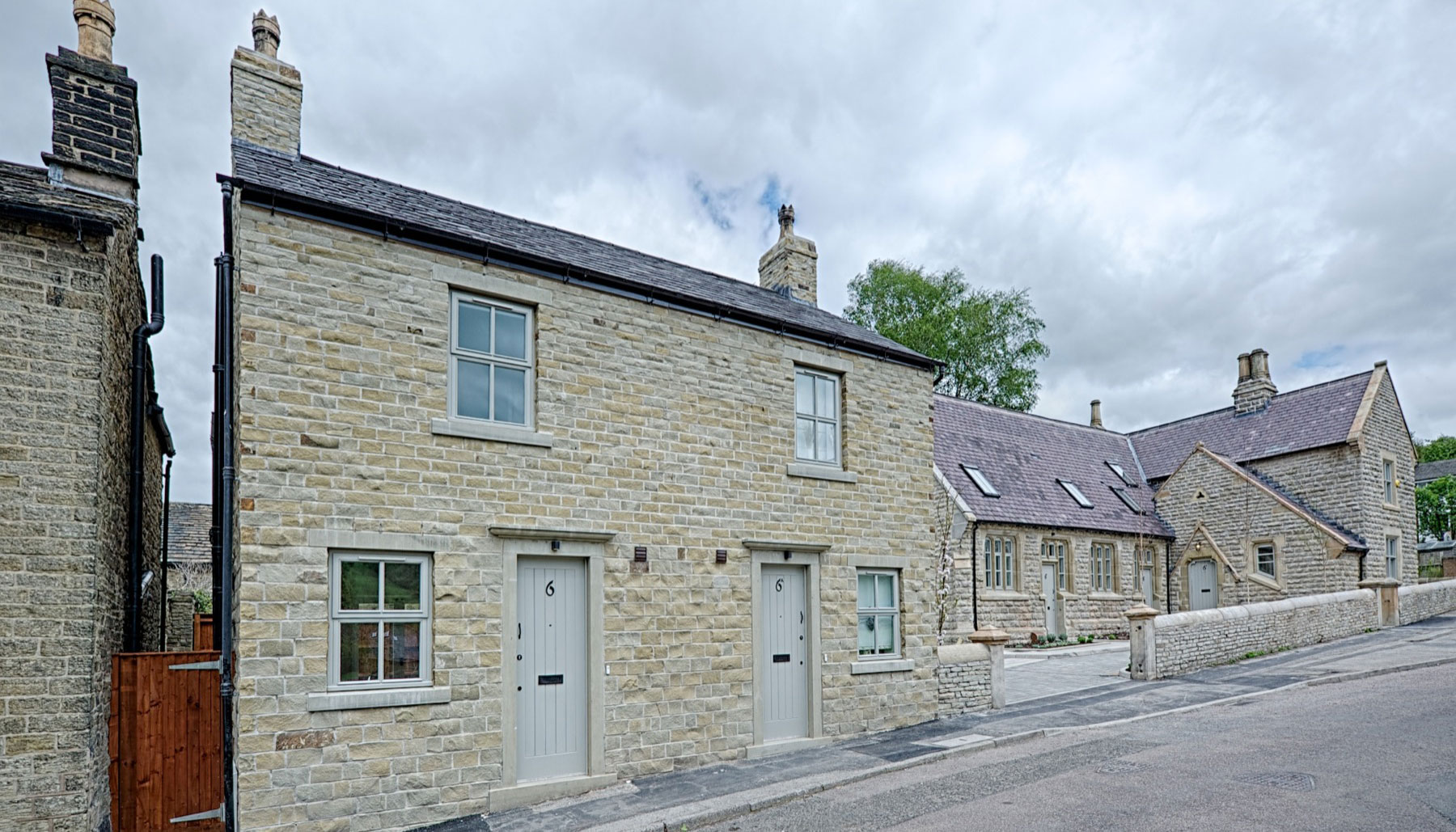 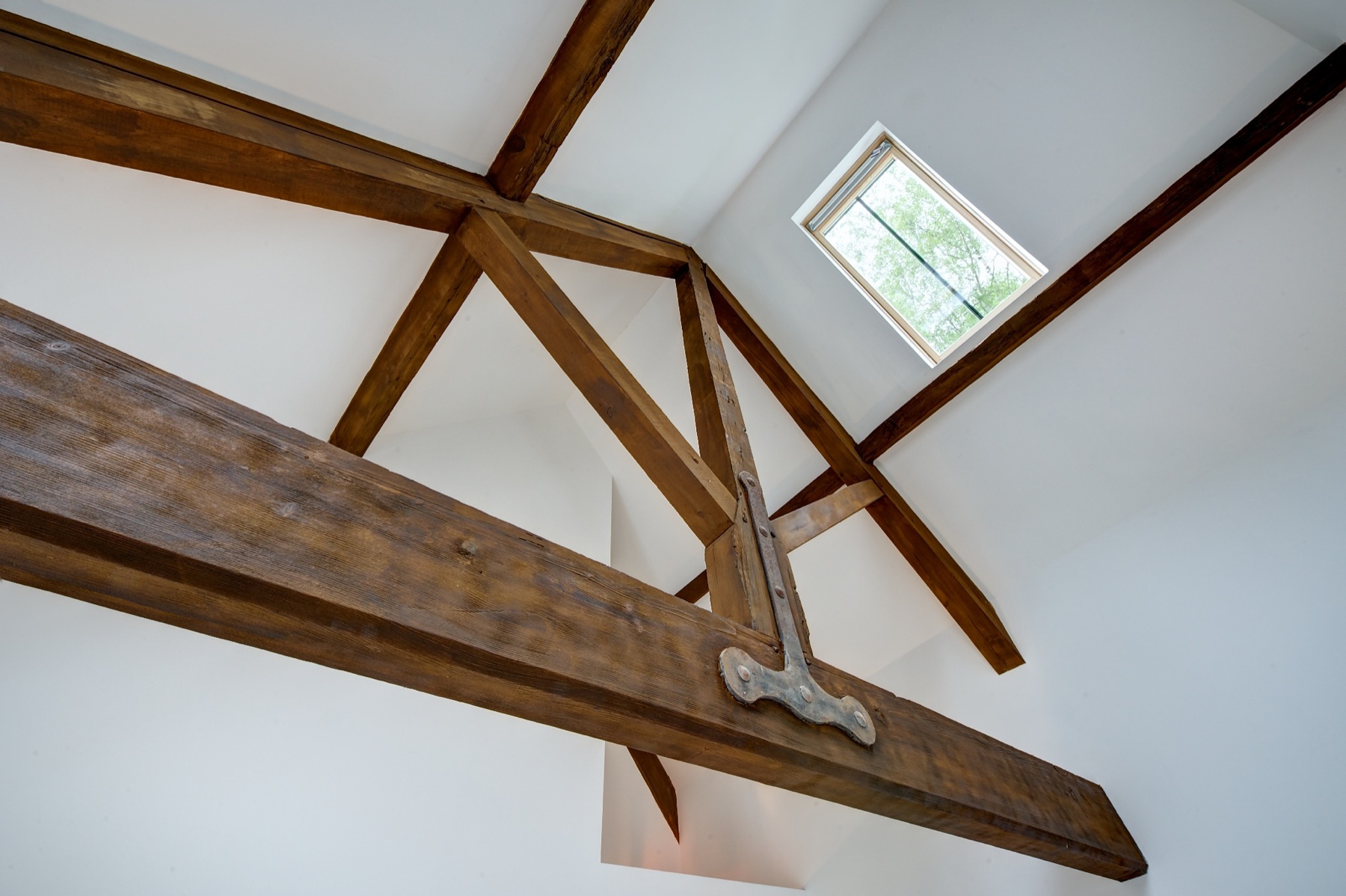 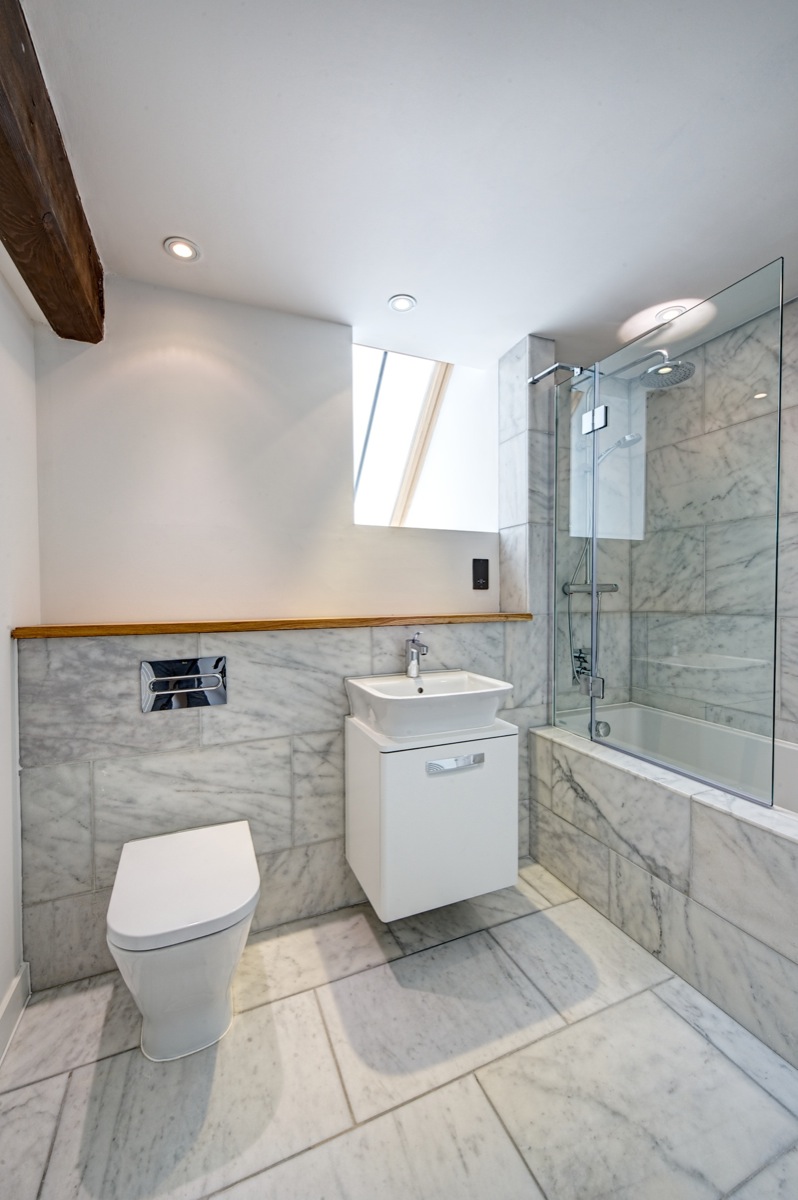 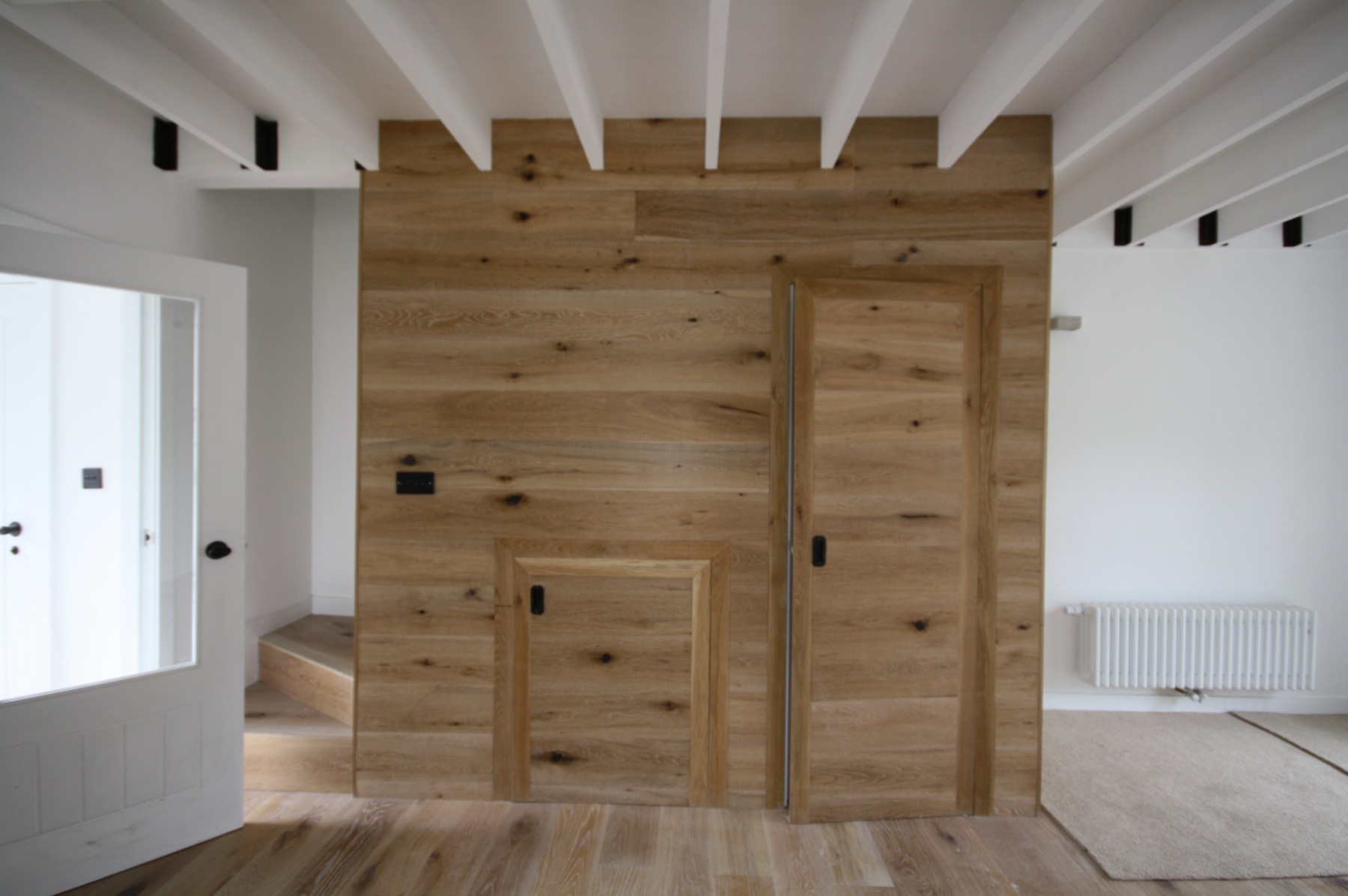