The site is situated within the Bowdon Conservation Area and is occupied by three existing brick buildings: Byfield, Lynwood and The Coach House. These buildings were constructed in the 1860’s and have been the subject of a series of unsympathetic extensions and alterations over the years, most recently in the conversion from their original residential use to use as a clinic.

The proposals seek to remove the unsympathetic extensions and alterations whilst new rear extensions to Byfield and the Coach House are proposed. Twelve exceptional apartments will be created across the site by the sensitive subdivision of the existing buildings.

Read more
The proposed layouts within Byfield & Lynwood aim to respond to the original building design, keeping the level of internal subdivision to a minimum. This is to allow appreciation of the existing period covings, skirtings and panelling. Generous ceiling heights are maintained and celebrated at raised ground and first floor levels.

Nine dwellings are formed within Byfield & Lynwood; Four in Byfield, Four in Lynwood with a two storey penthouse spanning both at second floor level. Six of the new dwellings take the form of single level apartments with living accommodation to the front elevation to maximise natural light from the existing large bay windows. Two triplex apartments are also proposed, one in the more recent extension to Lynwood and the other to the proposed extension to Byfield. The triplex apartments both have their own private entrances and sunken garden space.

The Coach House is to be sensitively rebuilt forming a triplex dwelling. Adjacent to the Coach House will be two new build, two storey, timber clad mews houses. The design of the new-build elements is inspired by traditional lean-to glasshouses. 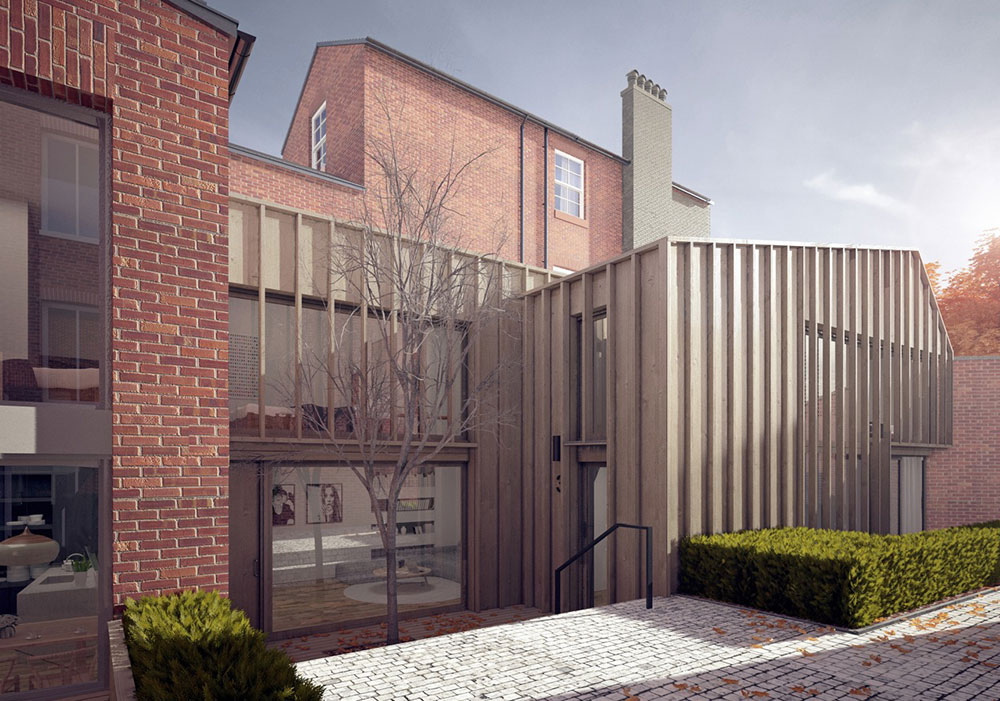 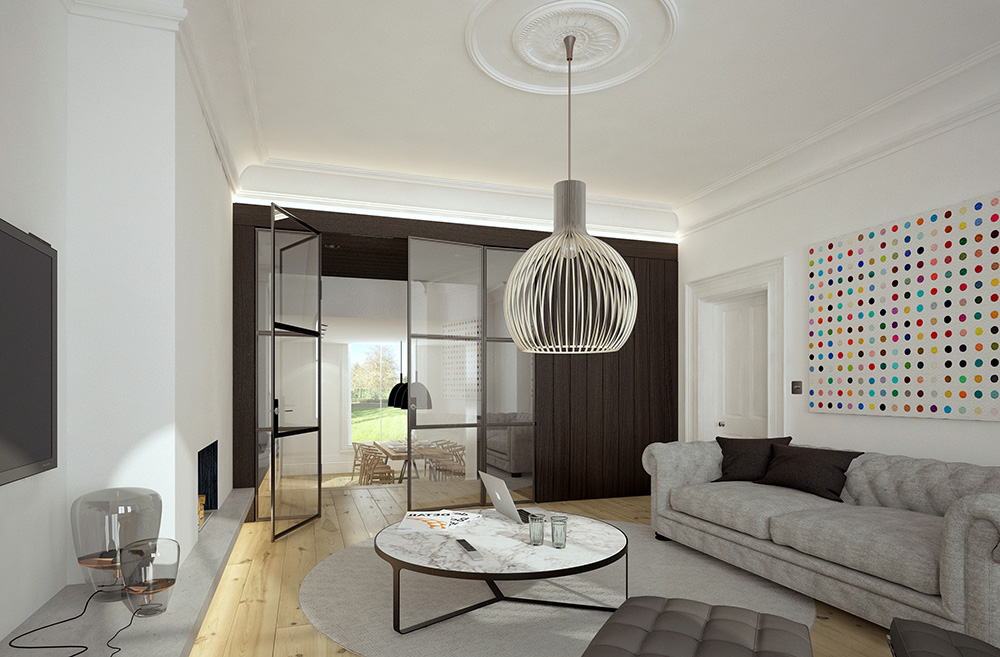 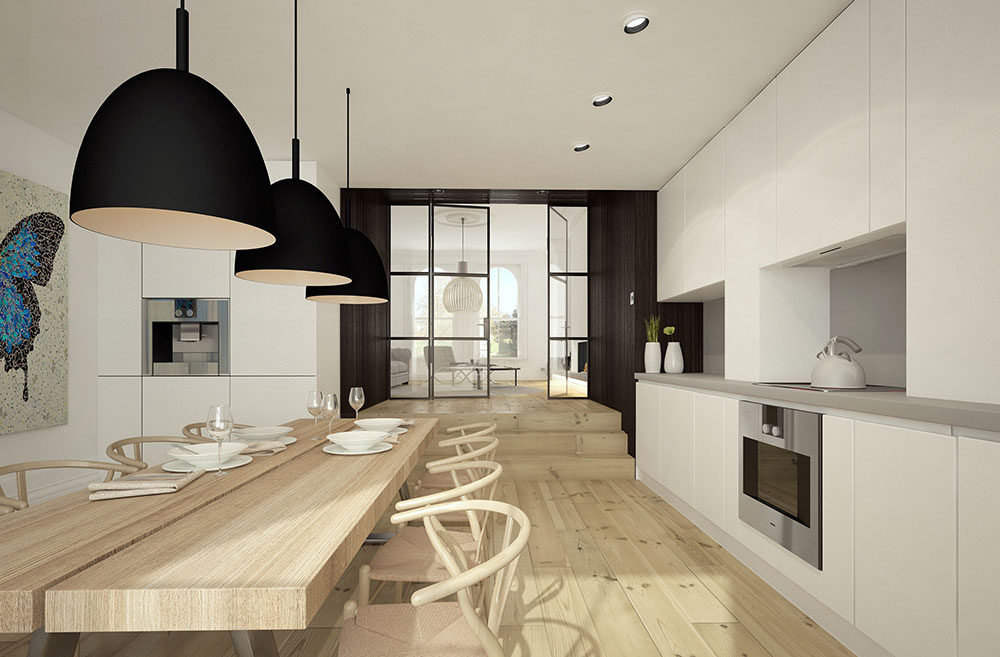 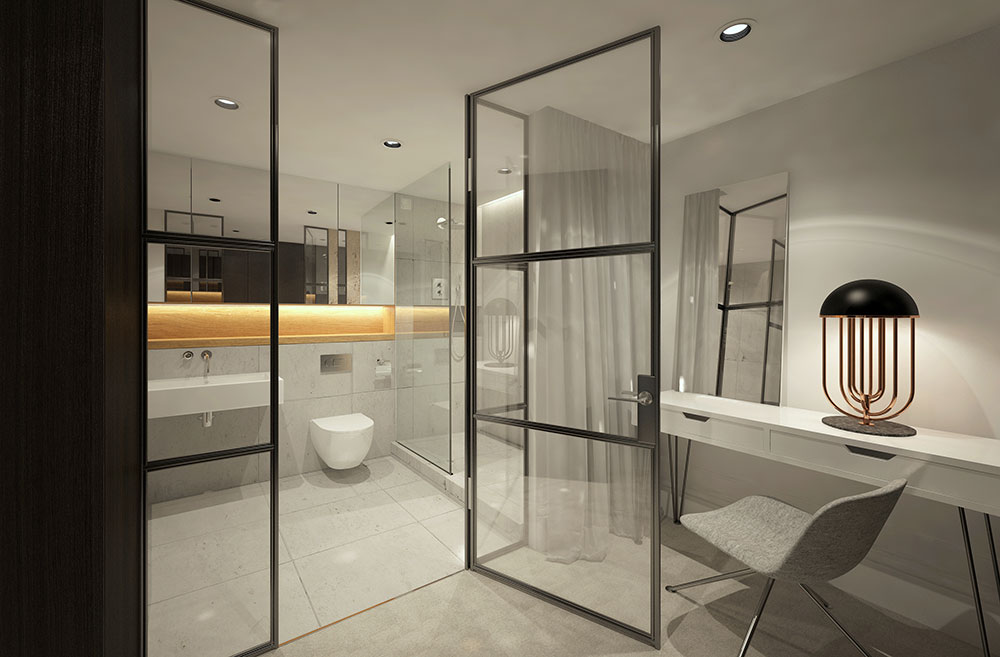 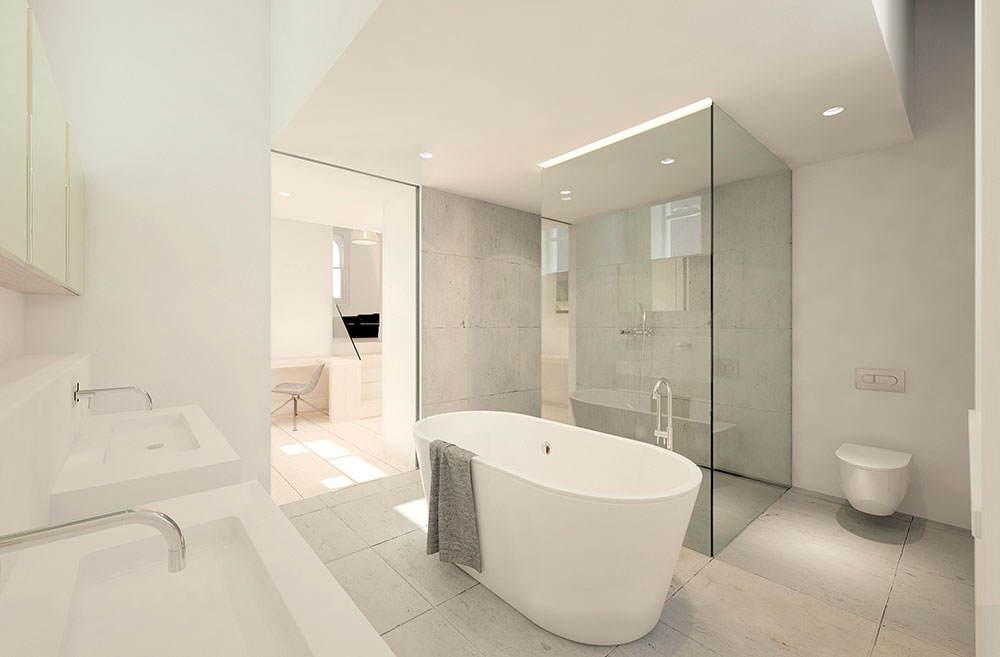 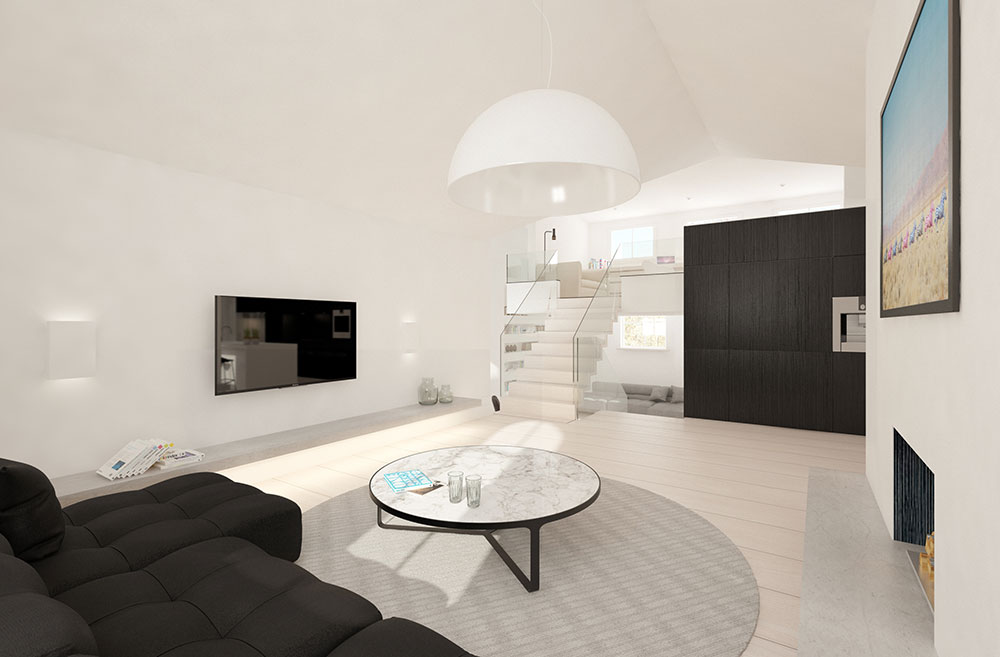 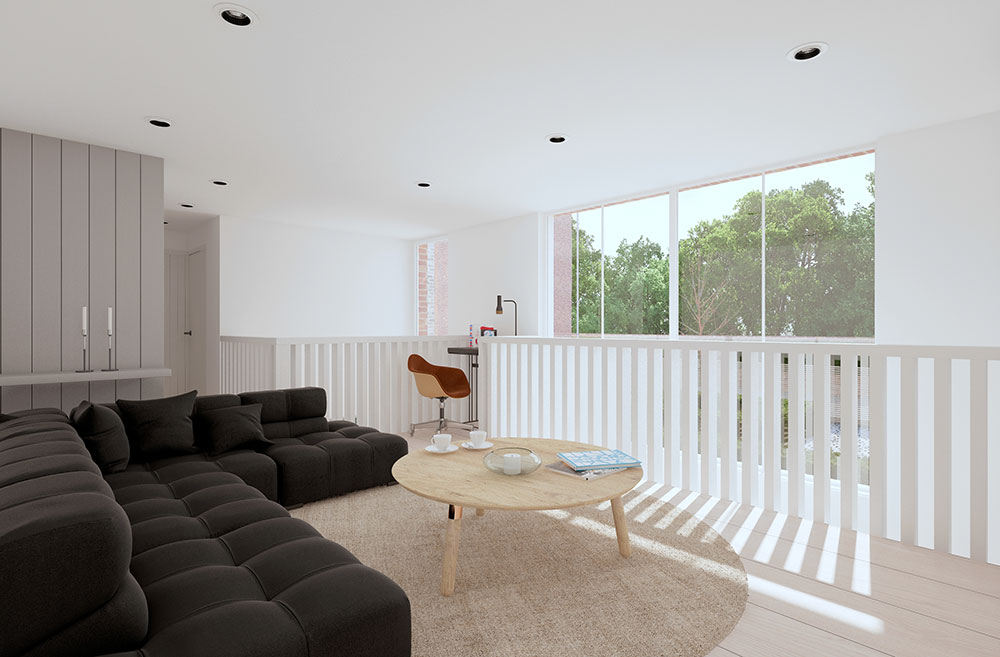 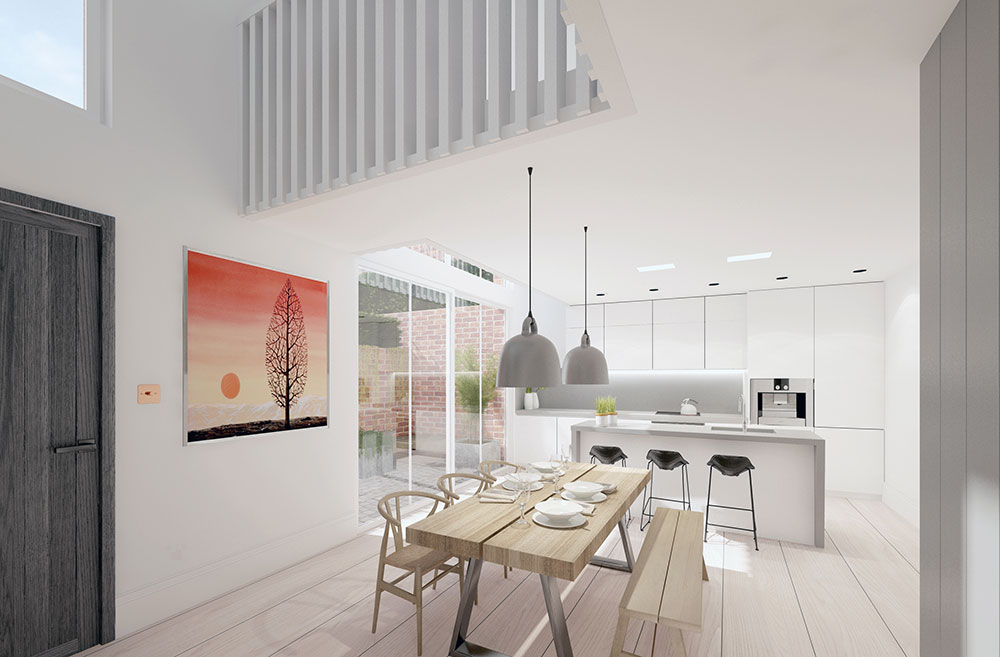 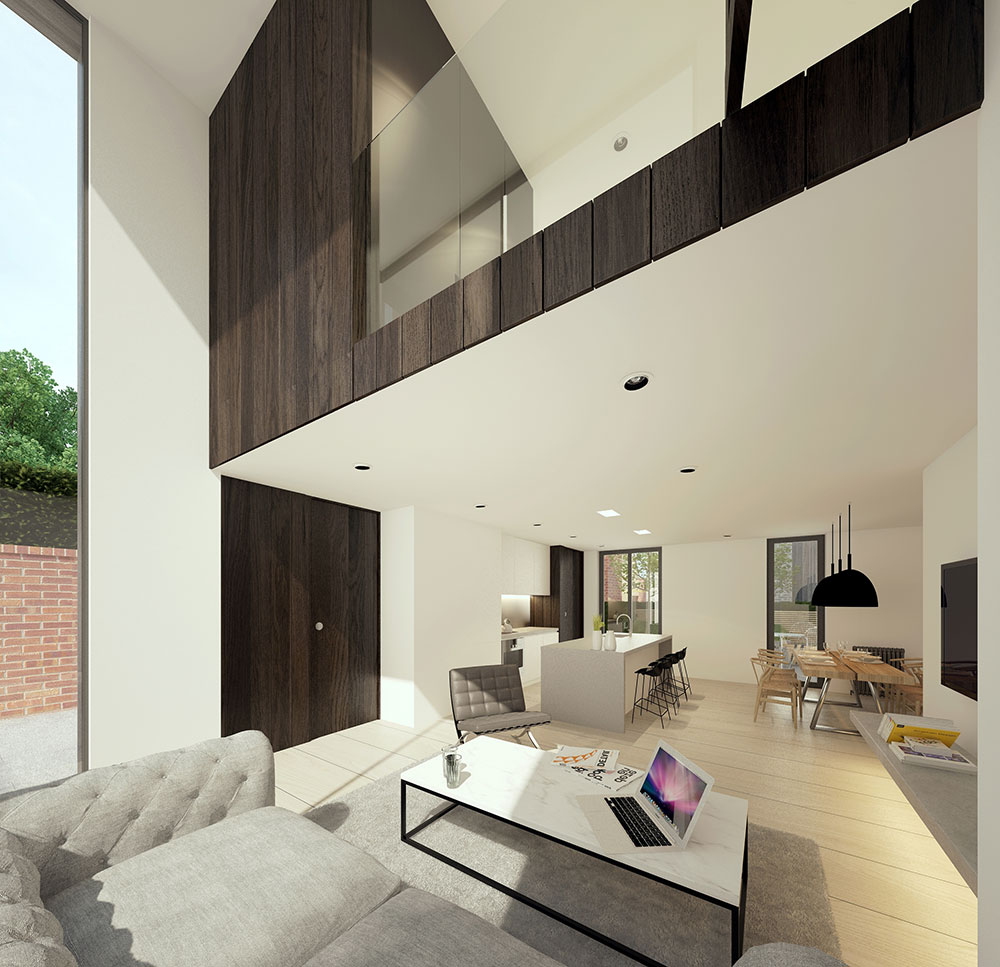 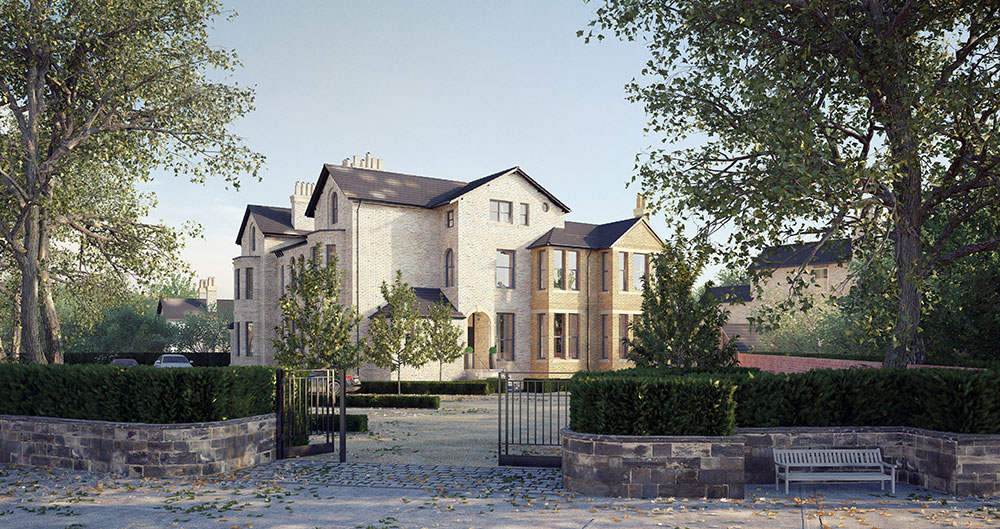