The scheme consists of 27 new build flats situated on the edge of Manchester city centre, on a currently unoccupied brownfield site previously associated with the Bull’s Head Hotel.

The proposed scheme has been designed to sensitively respect the neighbouring properties and provides a transition between the large residential blocks currently under construction to the north and the existing buildings south along Chester Road. Additionally, the building repairs the urban fabric by reinstating a robust corner building built to back of pavement.

Read more
In order to avoid overpowering the surround housing, the crowning volumes of the upper sections of the building step back from the main building line and are clad in lightweight contemporary materials to create visual interest amongst the ordered masonry surroundings. The scheme is designed to encourage passive surveillance and avoid overlooking. The upper section is faceted in order to create greater level of privacy while also allowing for private terraces around the perimeter of the building. 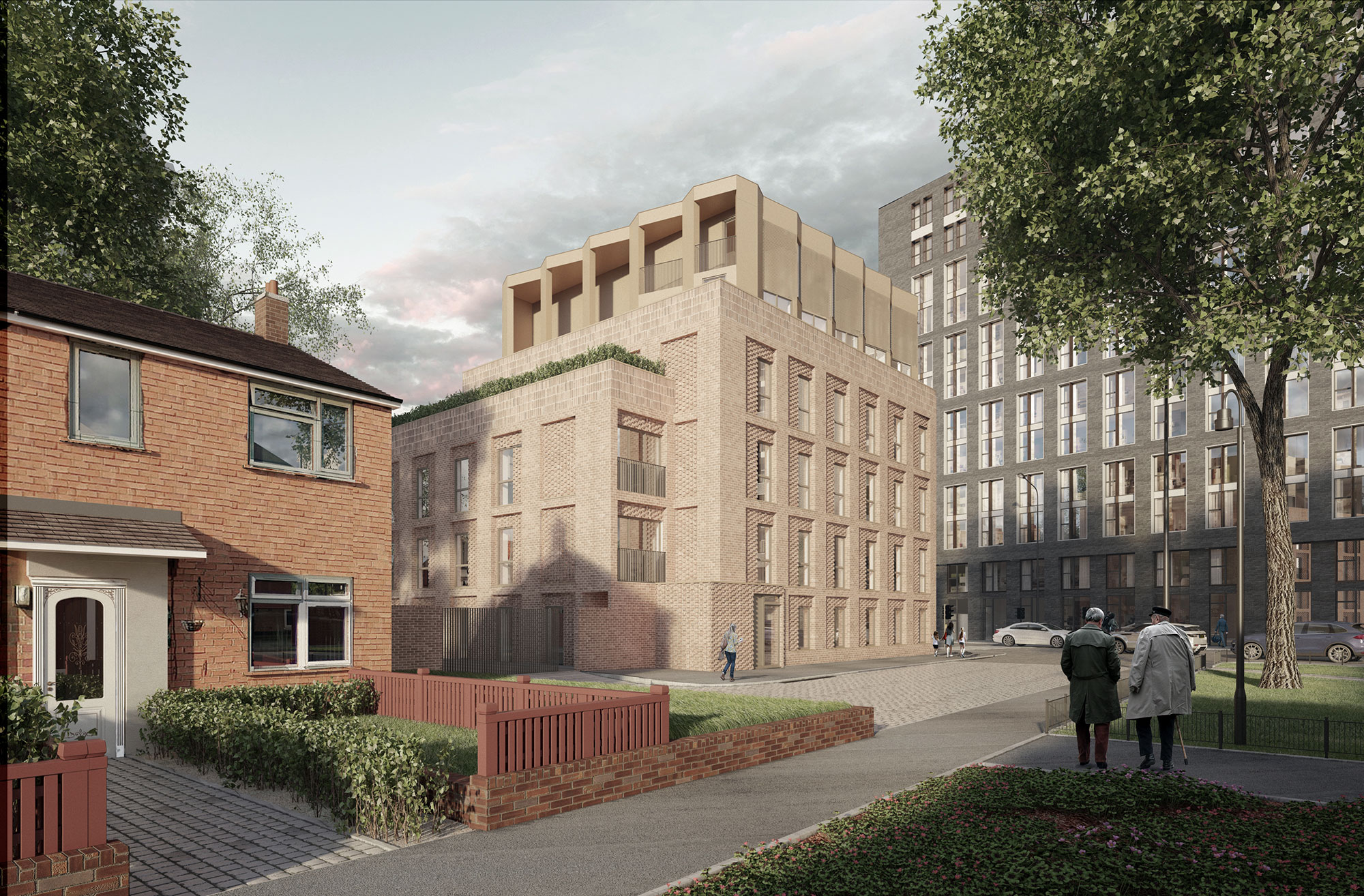 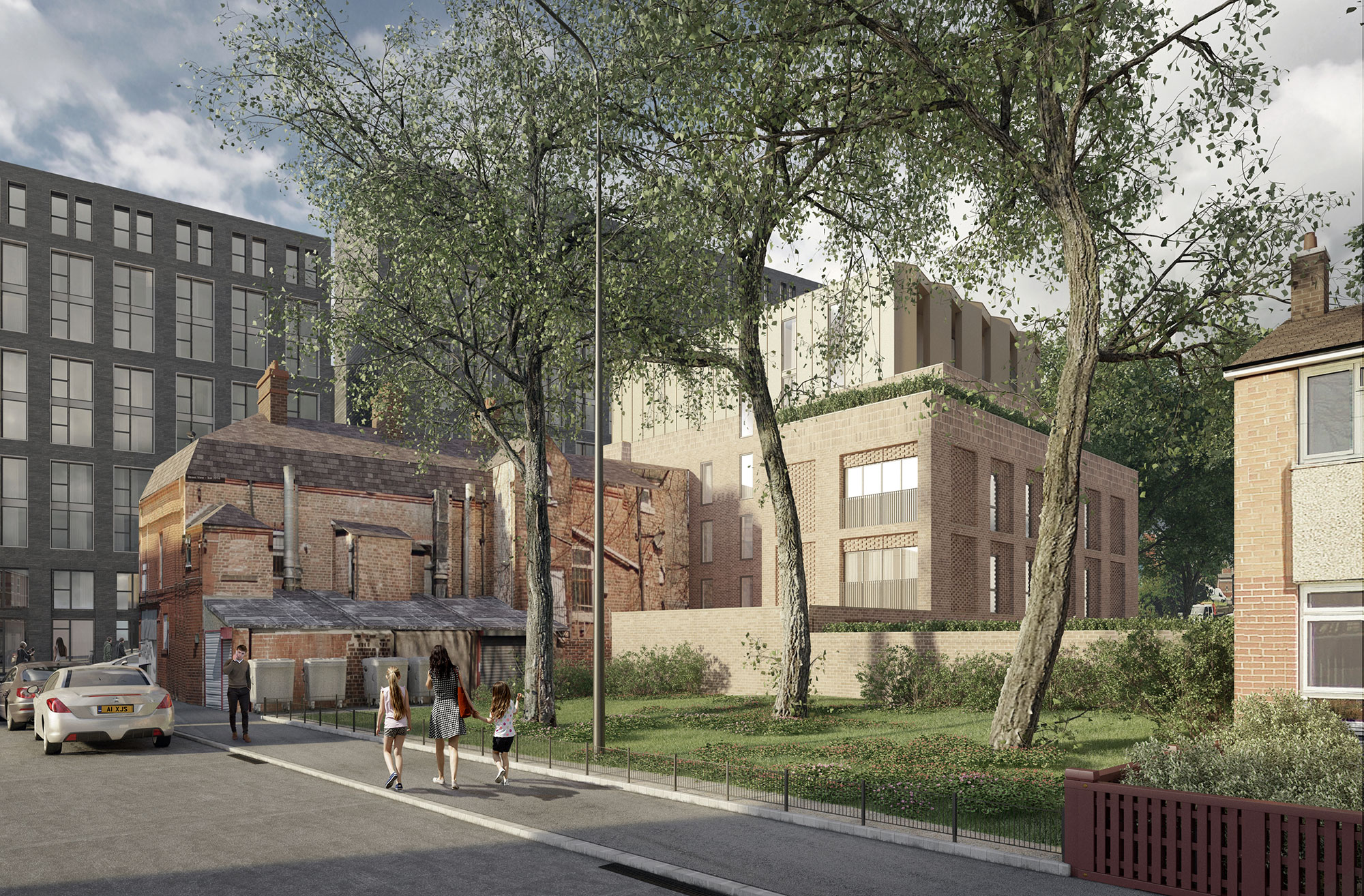 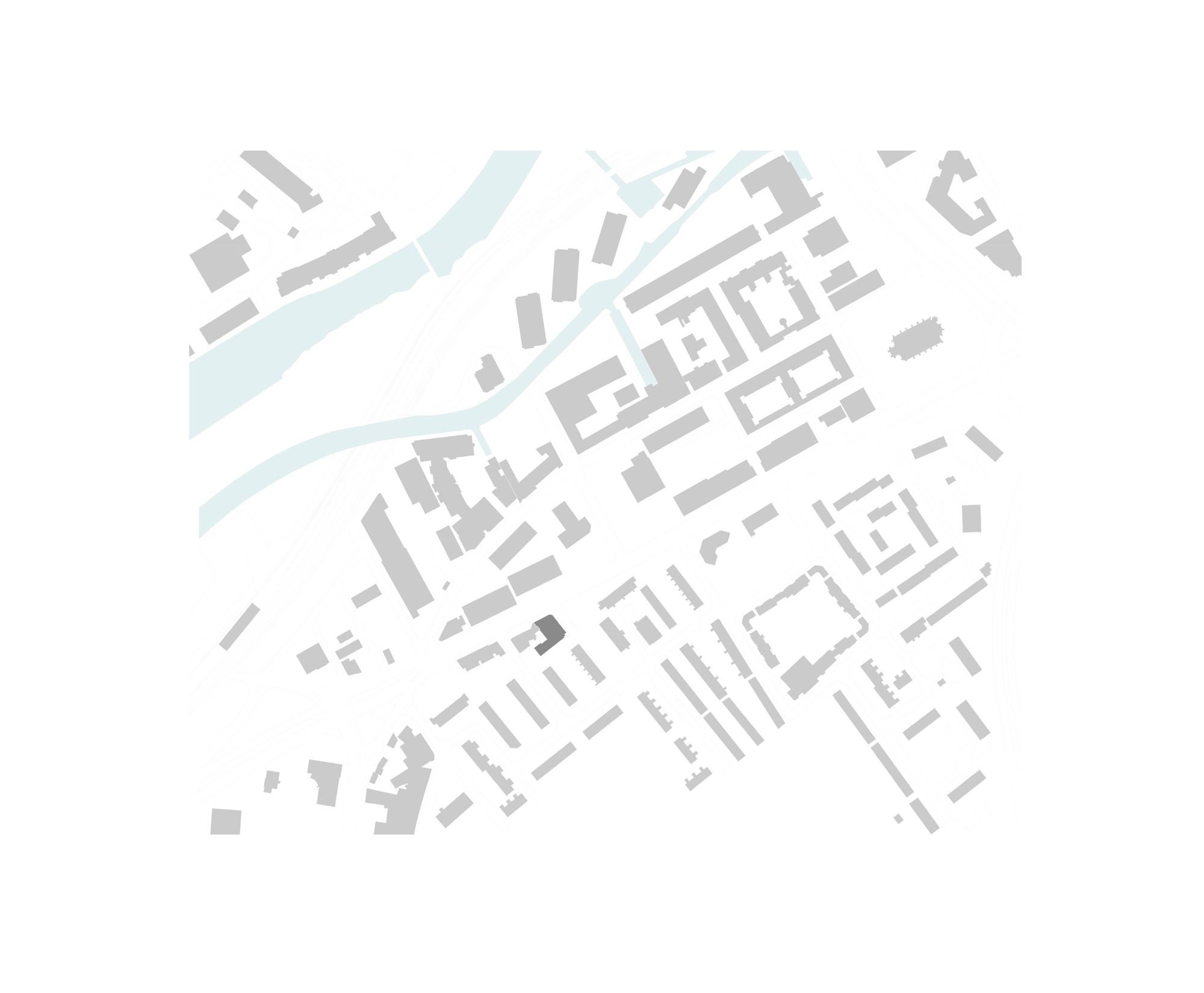 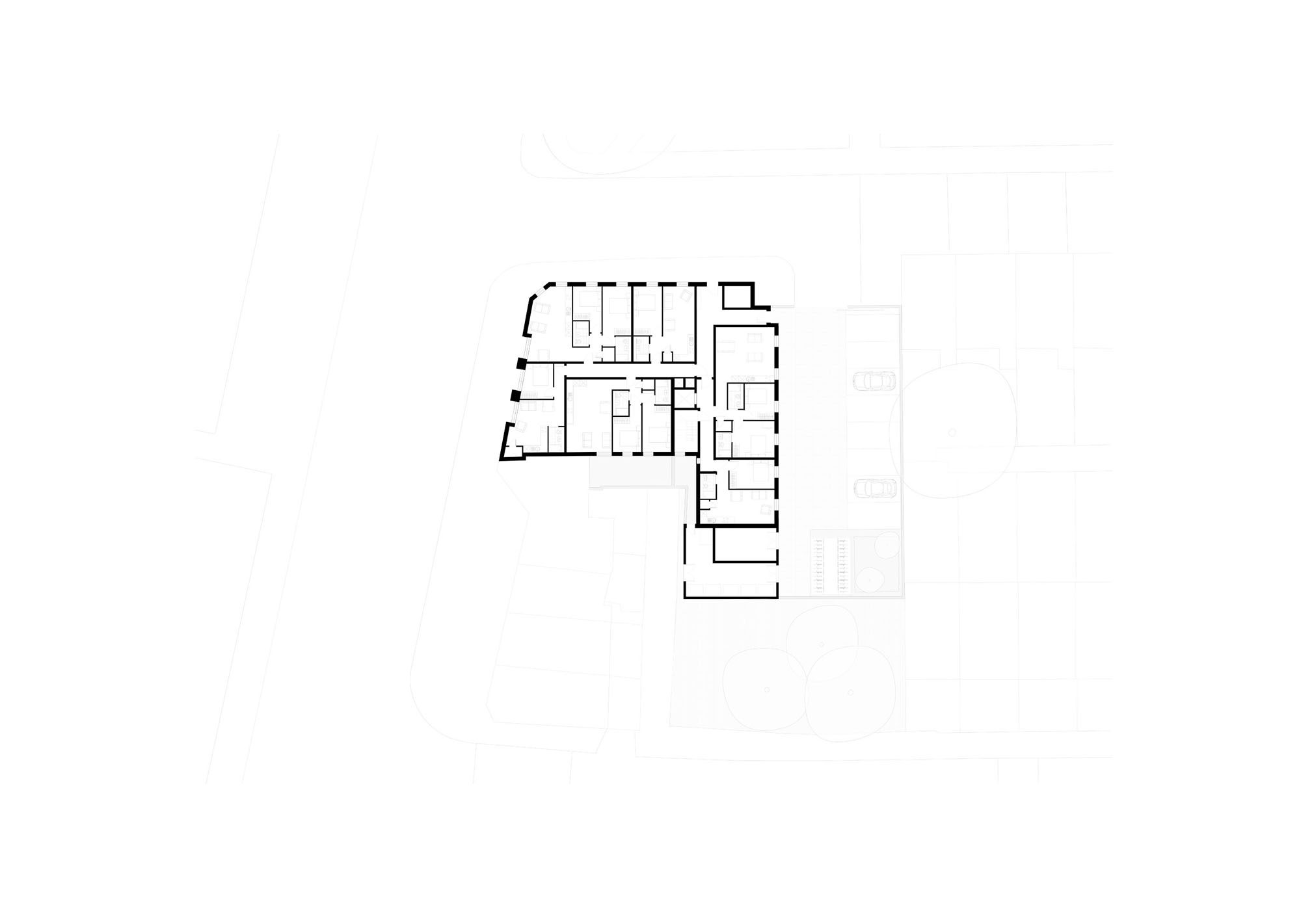 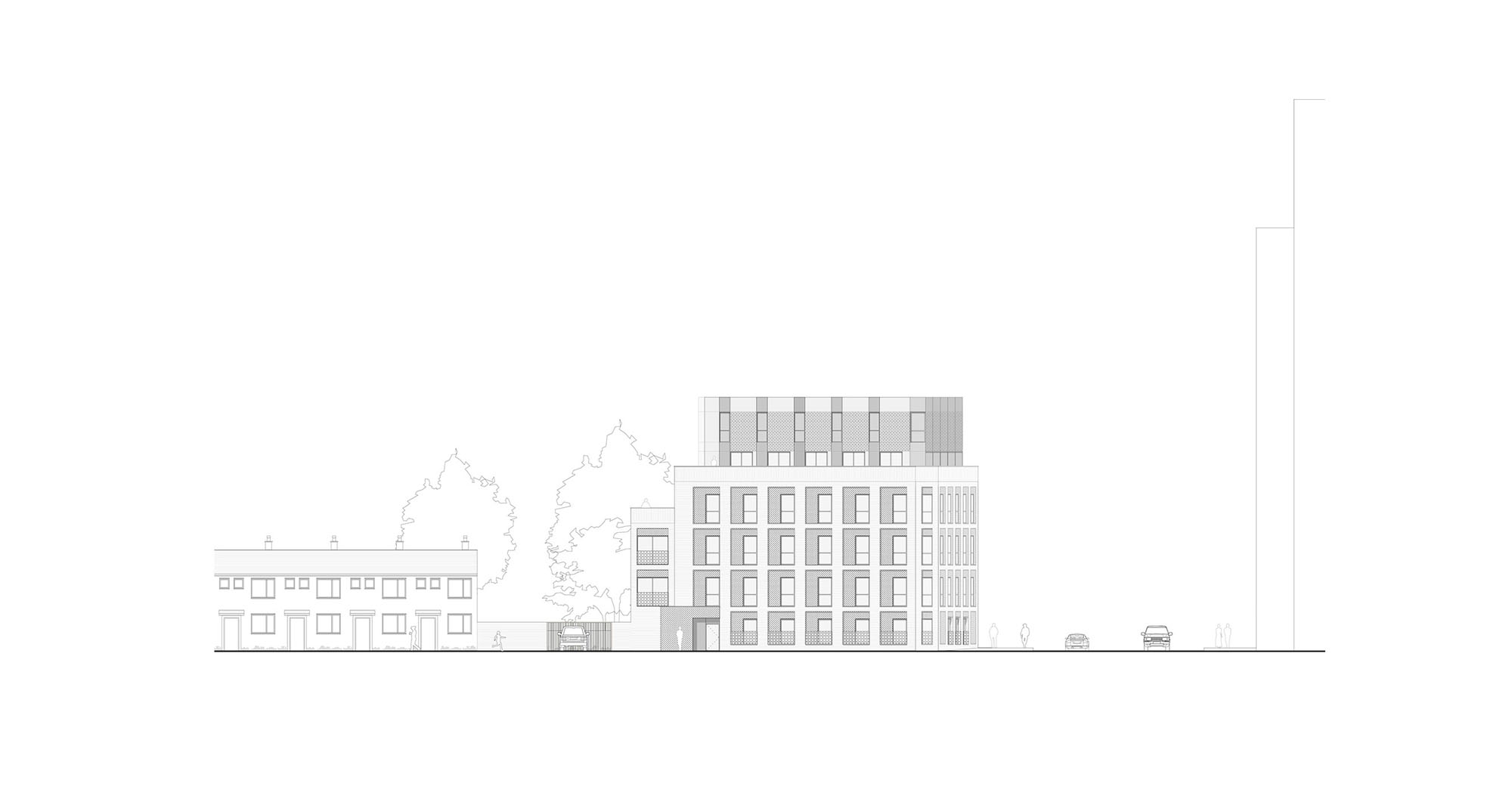